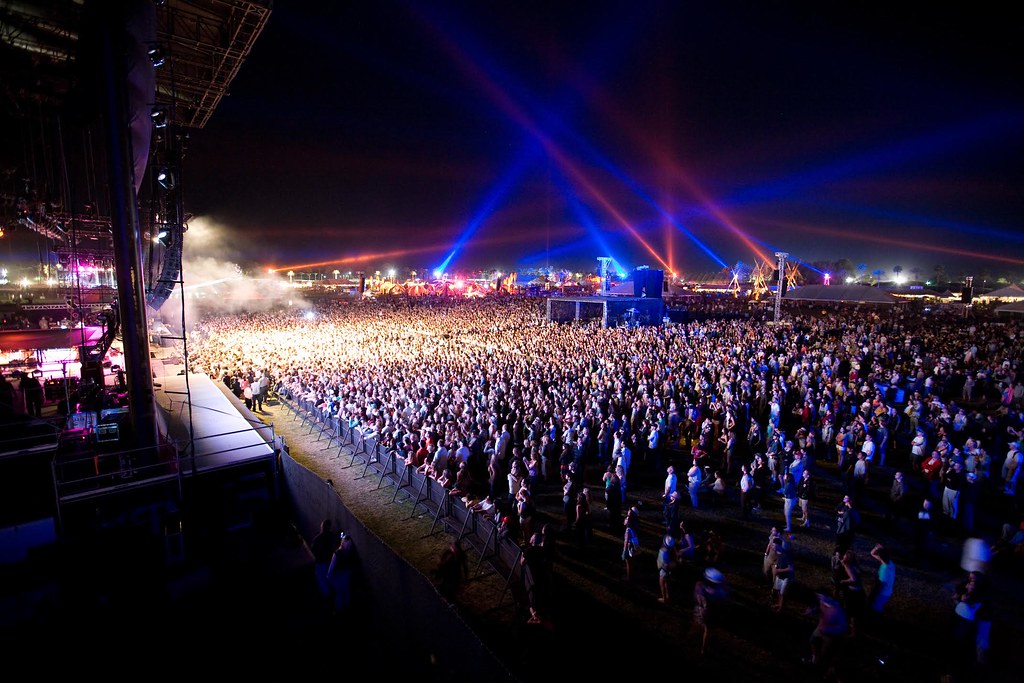 Have you ever dreamt about partying with some of the world’s biggest celebrities while fist-pumping to the sounds of the world’s hottest musicians? Who hasn’t! Well, Coachella not only lives up to its crazy and exclusive reputation, but it exceeds it each and ever year. Promising bigger and better acts and an even crazier atmosphere, Coachella 2015 is already set to be the best one yet. So join Entourage Tours today to be a part of it!
The countdown to USA’s most loved music festival, Coachella, has begun. With only 88 days left until the bucket list event, it is imperative that you secure your spot NOW!
Lucky for our readers, we have the connections to get you there, and in style, with THE ONLY tour company in the world that can pre-purchase group tickets to Coachella, Entourage Tours! And if you keep reading, you will even score yourself a cool $100 discount!
After checking out the awesome 14 Day/13 Night itinerary, we assure you that your every Californian dream will be catered for. Itinerary highlights include:
The amazing lineup for Coachella 2015 has just been released so go check it out here http://www.coachella.com/lineup/ .
If Coachella isn’t your thing, the Entourage Tour company still has 2 other tours set to amaze, the Hideout Tour in Croatia, and the Queenstown Ski Tour. So don’t forget to head over to their website to join one of their one of-a-kind, boutique tours in 2015.
As an exclusive offer for our readers:
Book your Coachella Tour 2015 by 31 January 2015 to receive $100 off!
Simply use the code ILOVEWANDERLUST when booking.
Book Here// P: 1300 447 075 // E: info@entouragetours.com.au
Website// https://www.entouragetours.com.au/coachella-tour-2015
Get Social// https://www.facebook.com/entourage.tours http://instagram.com/entourage_tours #entouragetours #wanderlustchronicles 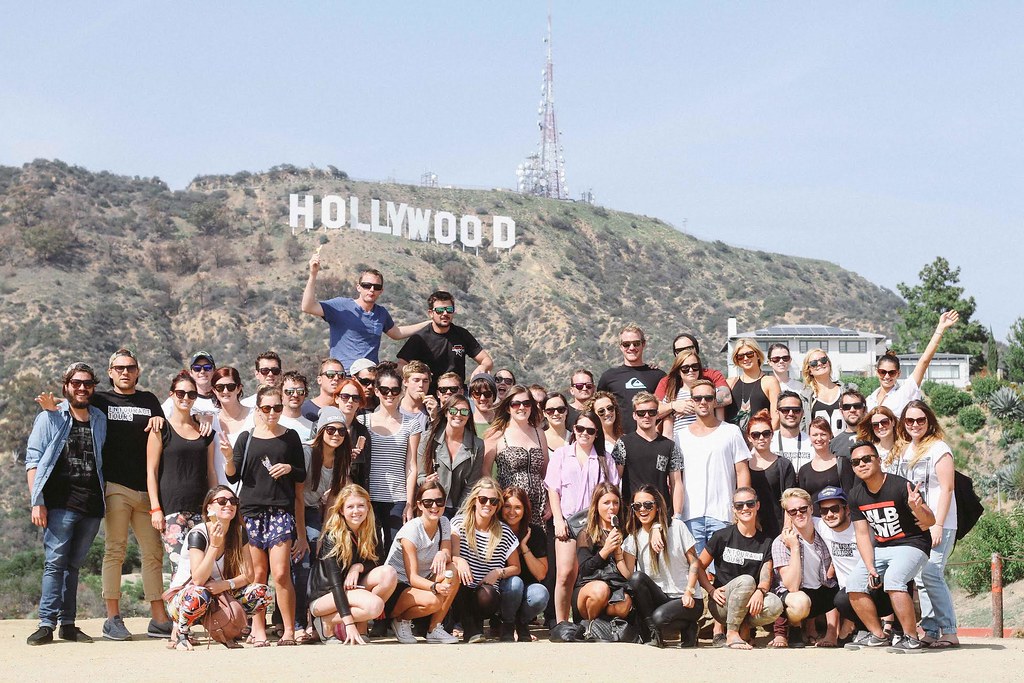