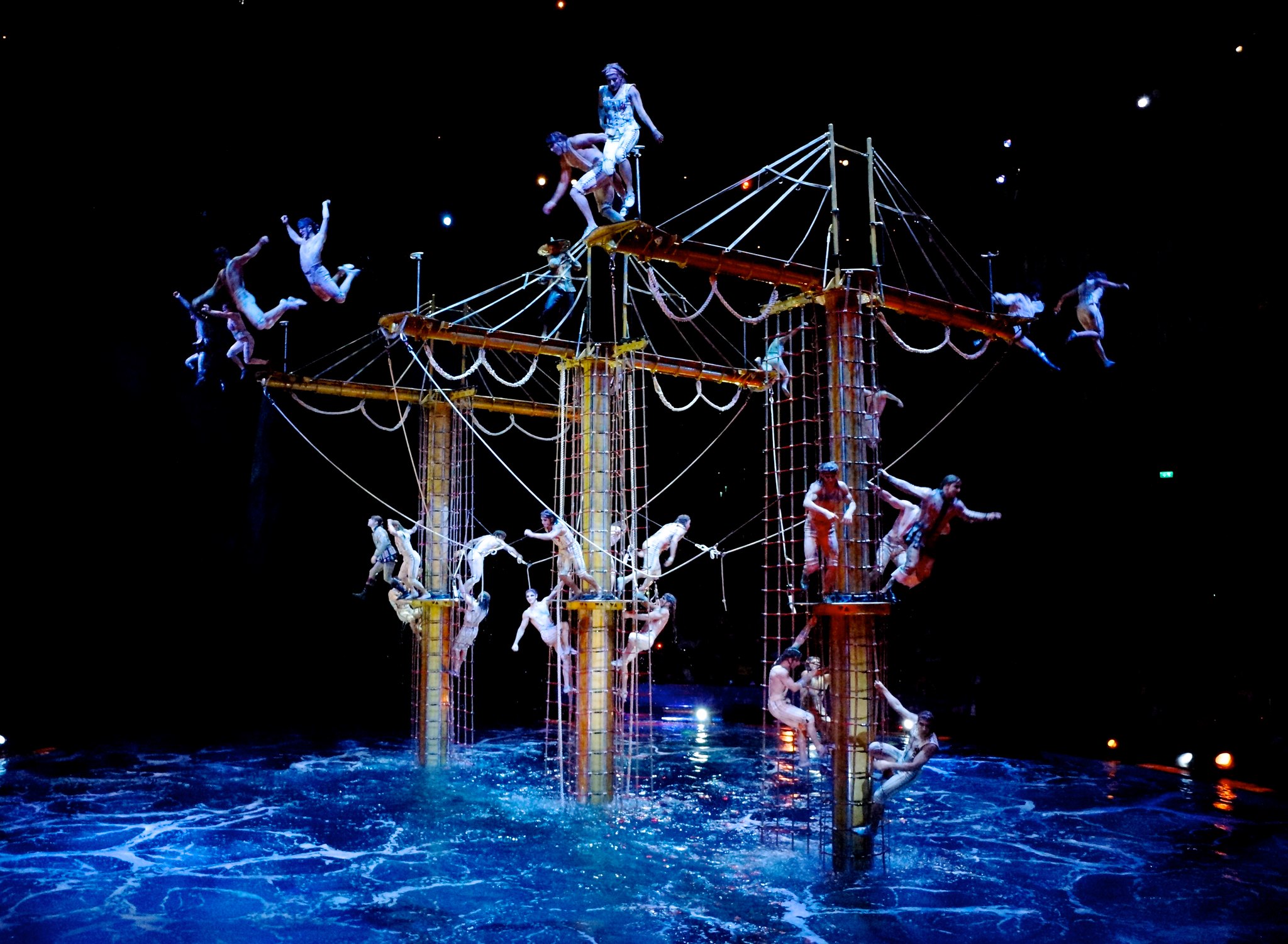 Wanderlust Chronicles Review of the House of Dancing Water Show in Macau.
Boasting a huge 2 billion Hong Kong Dollar Production Budget, Cirque du Soleil inspired artistry, and a floating stage that transforms into a miniature ocean in a matter of seconds, The House of Dancing Water Show in Macau is an amazing experience. The artists in the show eloquently tell the story of a captured Princess and her outsider lover through the form of dance. Performed to the stunning backdrop of flowing water and environmentally influenced lighting, the House of Dancing Water perfectly captures the life of the story it tells.
Having attended many Cirque du Soleil performances in the past, the noticeable standout of the show was the set. The huge production budget was definitely spent on creating this fantastic set which helped to tell the beautiful love story. Our personal tips to get the most out of your show experience are:
Where | Macau City of Dreams
Buy tickets | http://www.cityofdreamsmacau.com/thodw-system-upgrade
Website | http://thehouseofdancingwater.com/en/
Get Social with HODW |  FACEBOOK | #houseofdancingwater #wanderlustchronicles 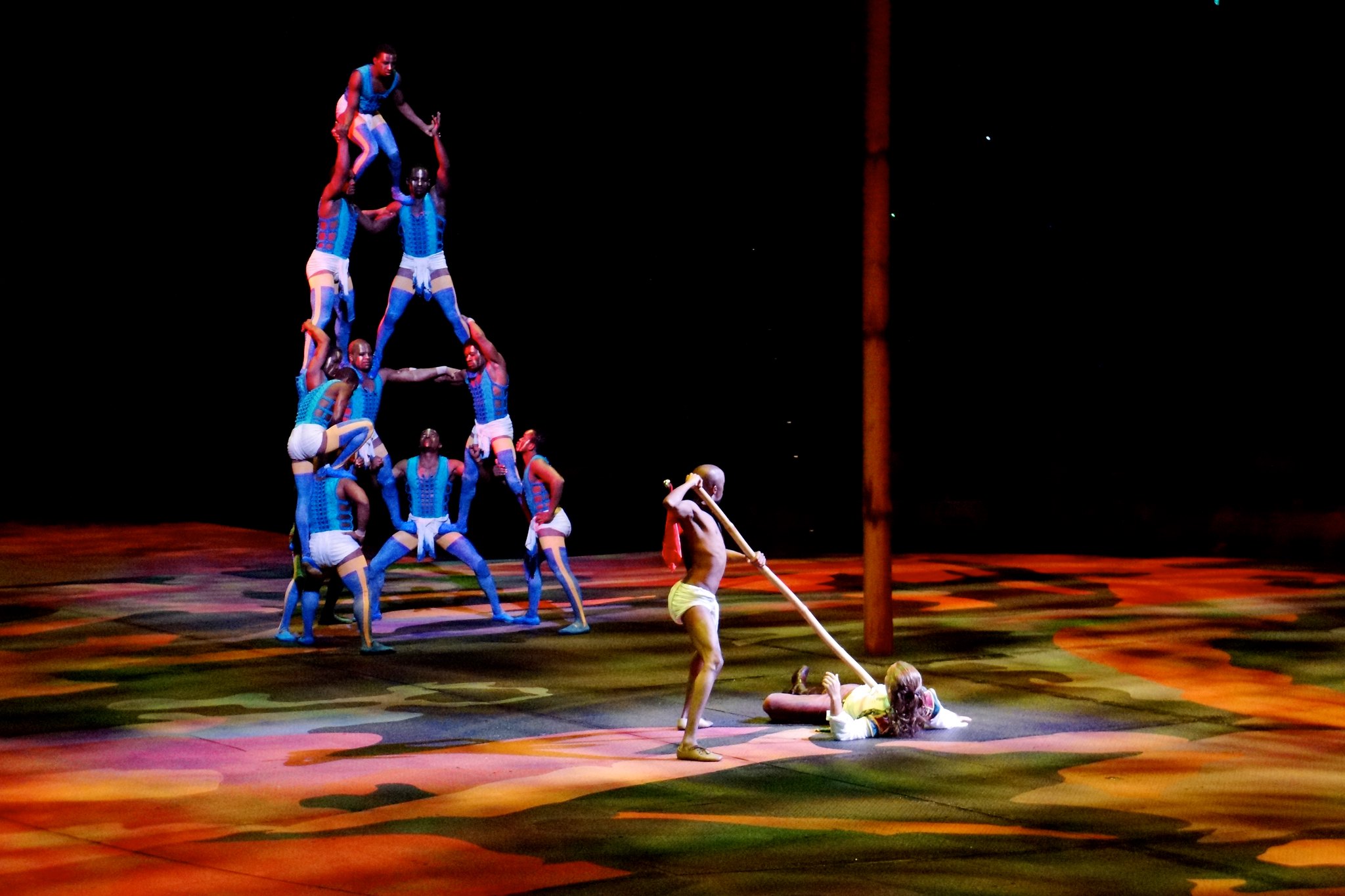 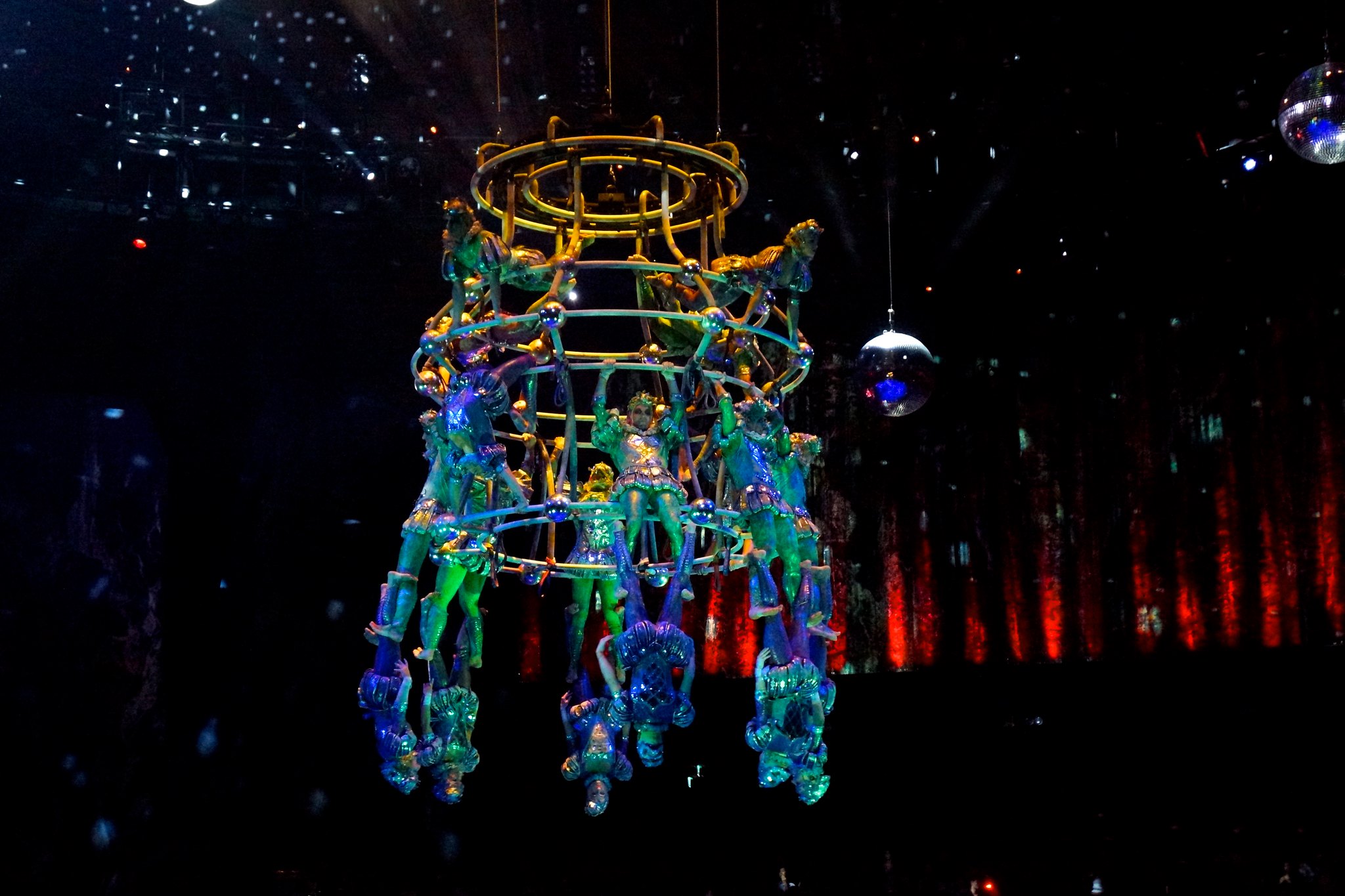 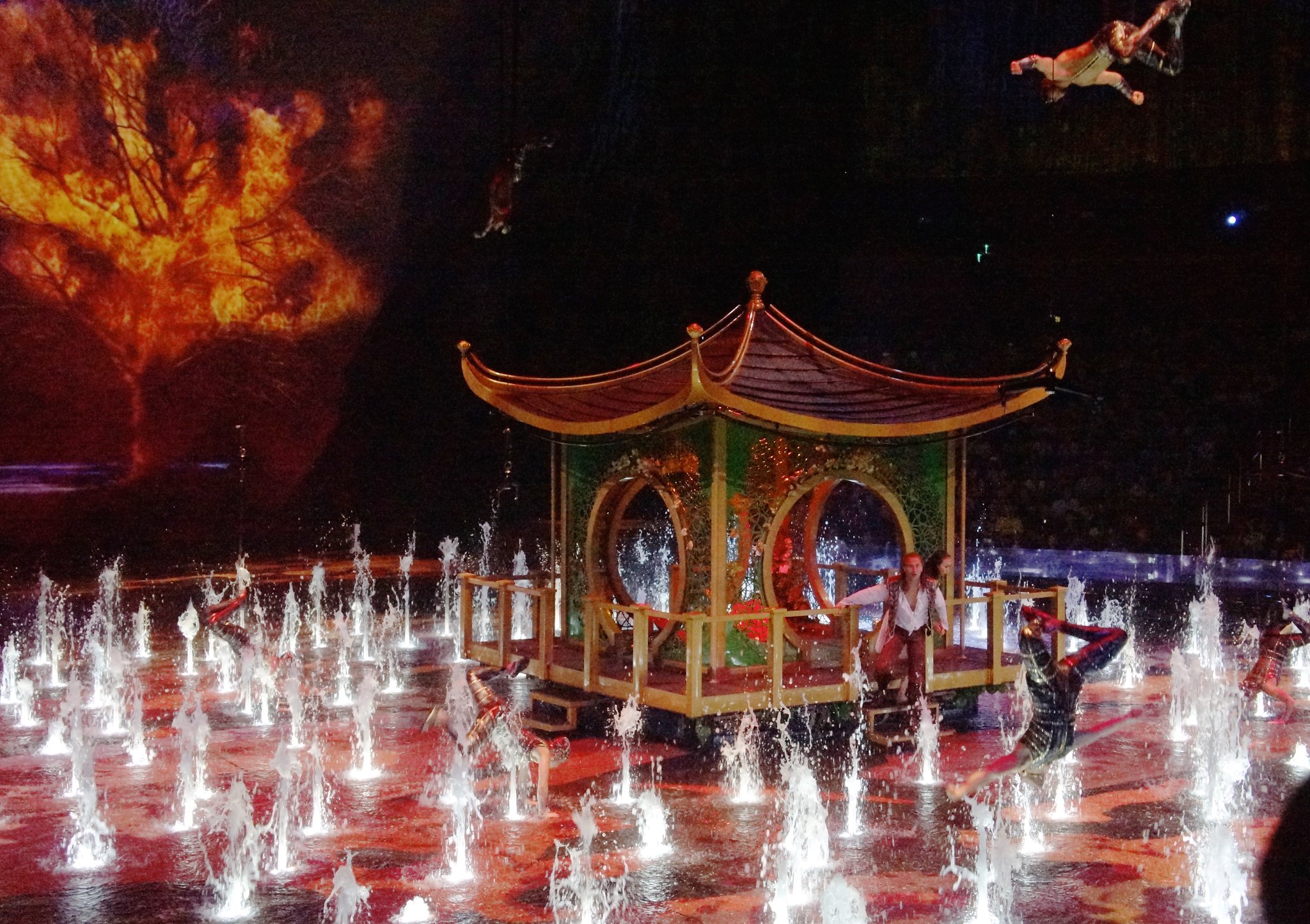 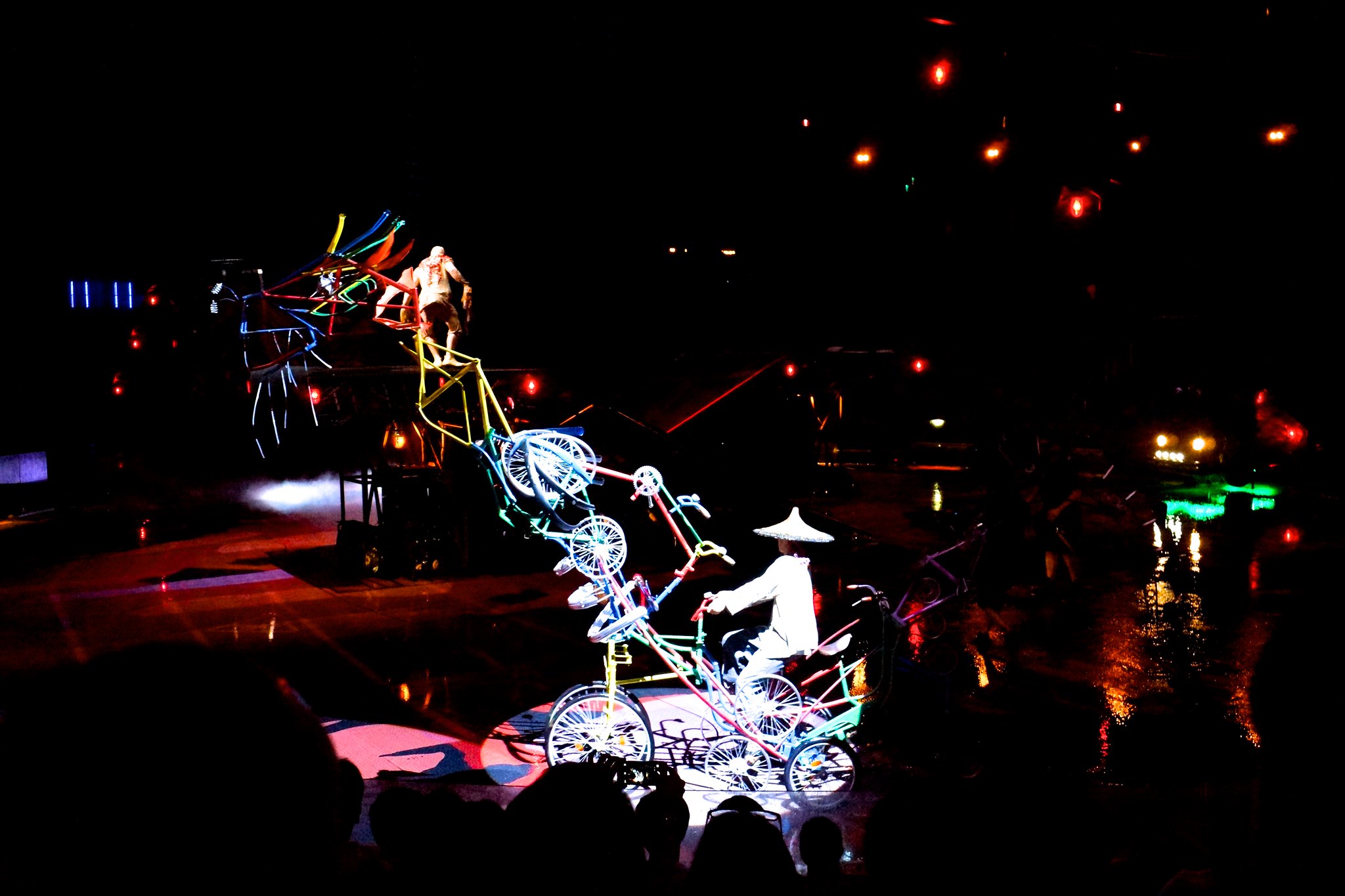 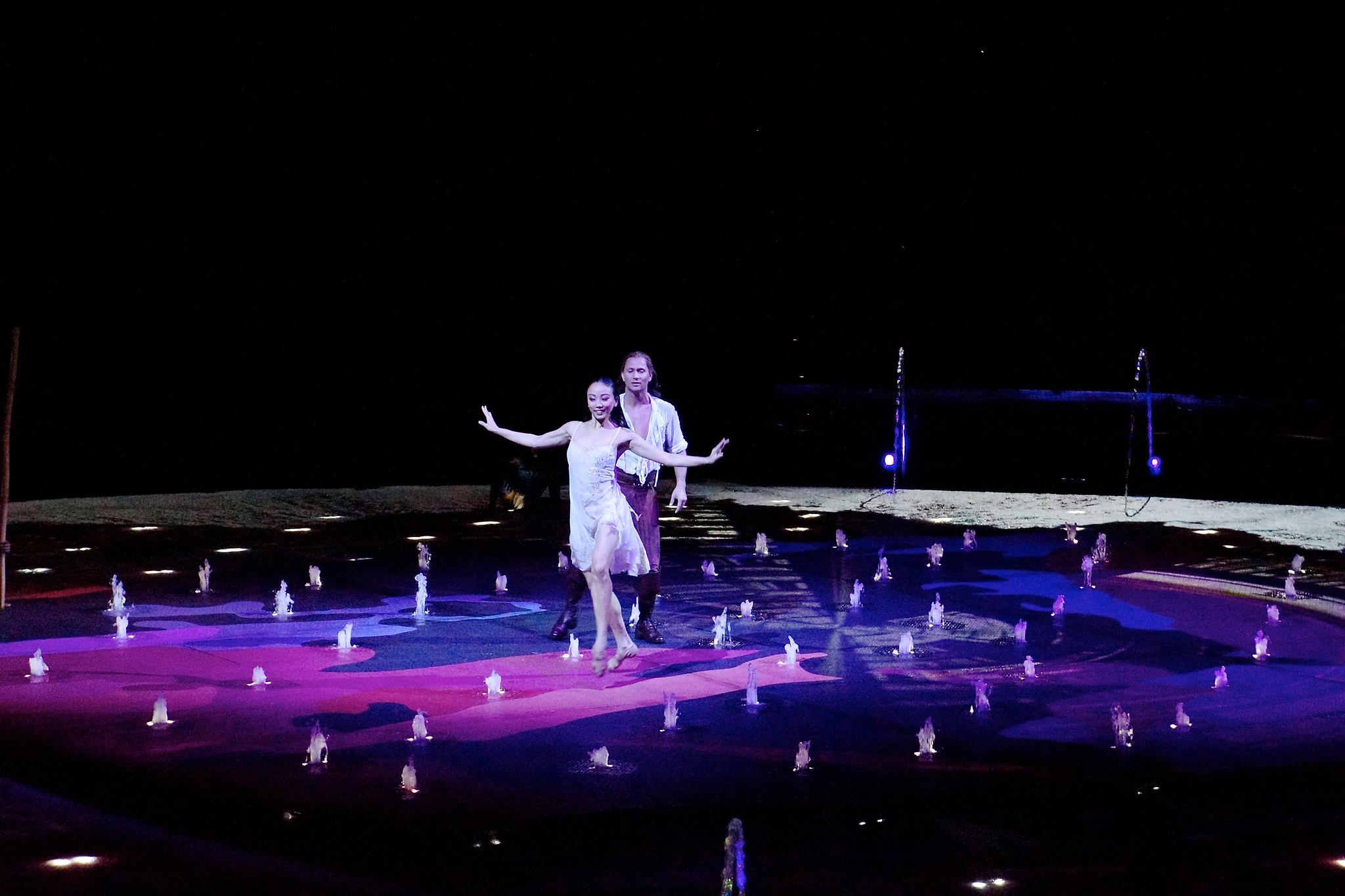