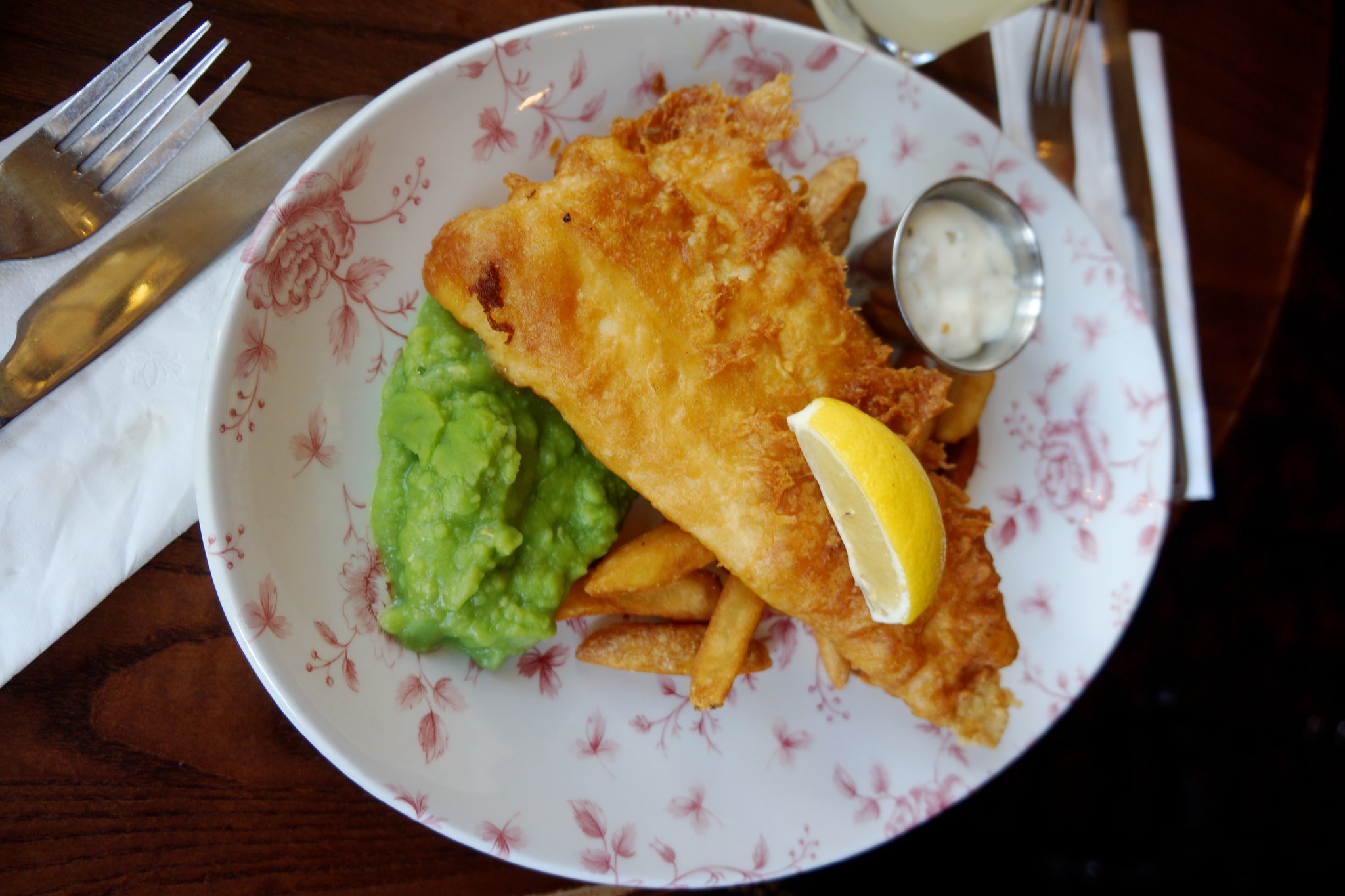 Pierre Victoire
Being transported to France while being a mere 5 minute stroll off busy Oxford Street in London’s heart, is not an easy feat. But lucky for us, Pierre Victoire does do that while packaging it all into a bargain 9.95 pound package. For Aussies on a budget, where the gbp to aud conversion takes half of our money before we even get to spend it, the Pierre Victoire provides a great value and delicious lunch option. And for this tiny price, you will get delicious treats such as escargot, or a traditional British Bangers and mash, and will finish your meal with a decadent raspberry crème brulee or delightfully light banoffee pie. Overall, the Pierre Victoire Bistrot gets our best value seal of approval.
Where// 9 Little Clarendon St, Oxford, OX1 2HP
Website// http://www.pierrevictoire.co.uk/
Get Social// https://www.facebook.com/PierreVictoire  #PierreVictoireUK #wanderlustchronicles
The Wellington
The British are synonymous with fish and chips. But for a city famed for its fare, many institutions fall short of the best title. That’s why we took it on ourselves to find you the best fish and chips in London. And not only did we deliver, but we have also found you London’s best pie! You can thank us for our discoveries later. Picture a light, crisp banner encasing a fresh, flaky cod fillet punctuated with a smear of fluorescent mushy peas and hugged on its side by crunchy, fried chips, and that’s exactly what you will get all in a most delicious fashion. Add to this discovery, London’s best lamb shank pie, and you have a winning combination. We definitely recommend the Wellington Hotel for your next winning lunch in London.
Where// 351 Strand, London WC2R 0HS
Website// http://www.nicholsonspubs.co.uk/thewellingtonstrandlondon/
Get Social// #wanderlustchronicles
The Volunteer
Being around the corner from the Sherlock Holmes Museum on Baker St, it was only natural for us to pop in to fill our grumbling stomachs. We were satisfied with scrumptious burgers and crisp onion rings and an extensive pale ale and cider list to keep us happy. We feel that it’s a great place to catch up with some friends over some tasty food and refreshing ciders.
Where// 245-247 Baker St, London NW1 6XE
Website// http://www.thevolunteernw1.co.uk/
Get Social// https://twitter.com/thevolunteernw1 https://www.facebook.com/thevolunteernw1 #thevolunteernw1 #wanderlustchronicles 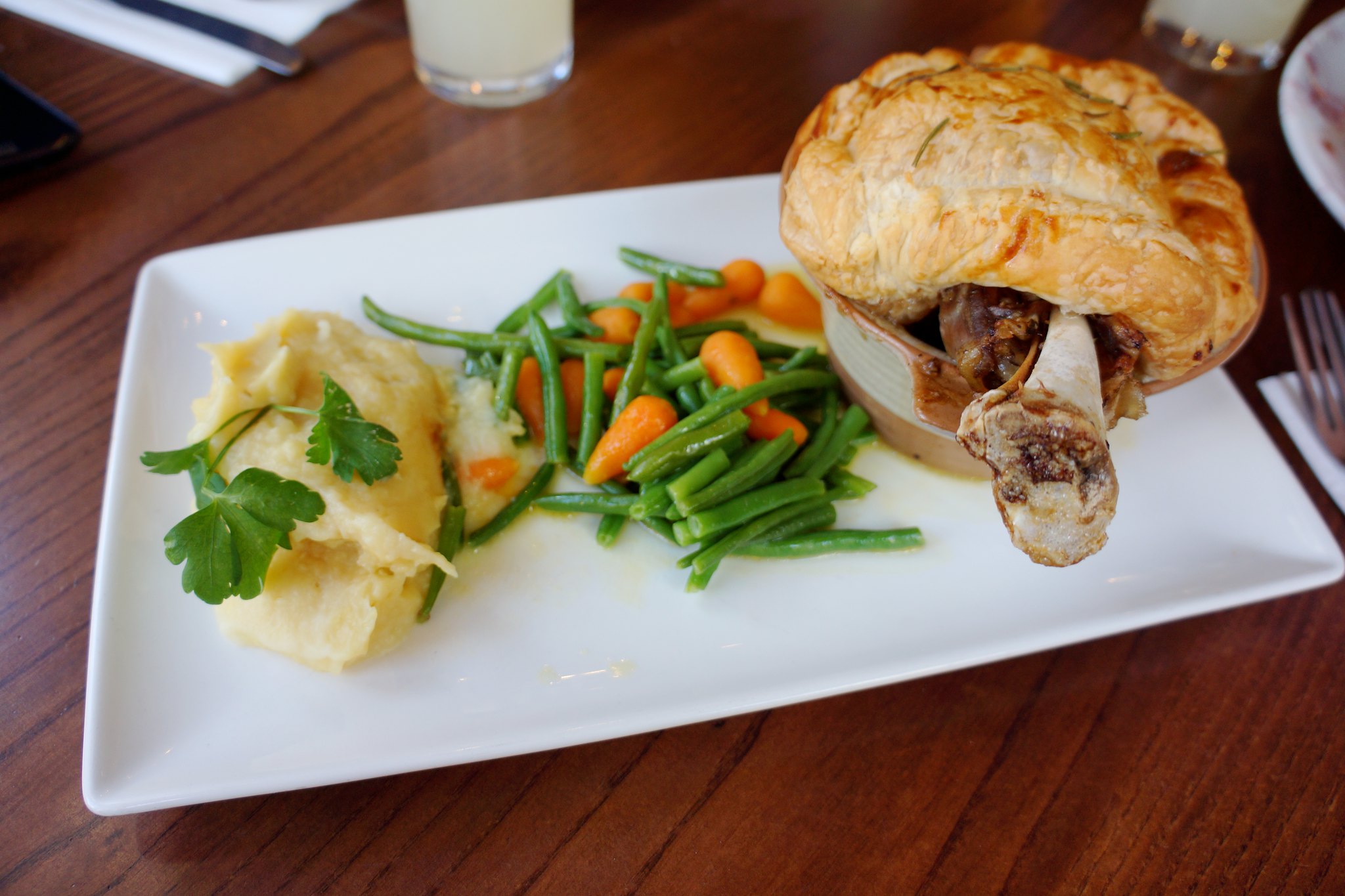 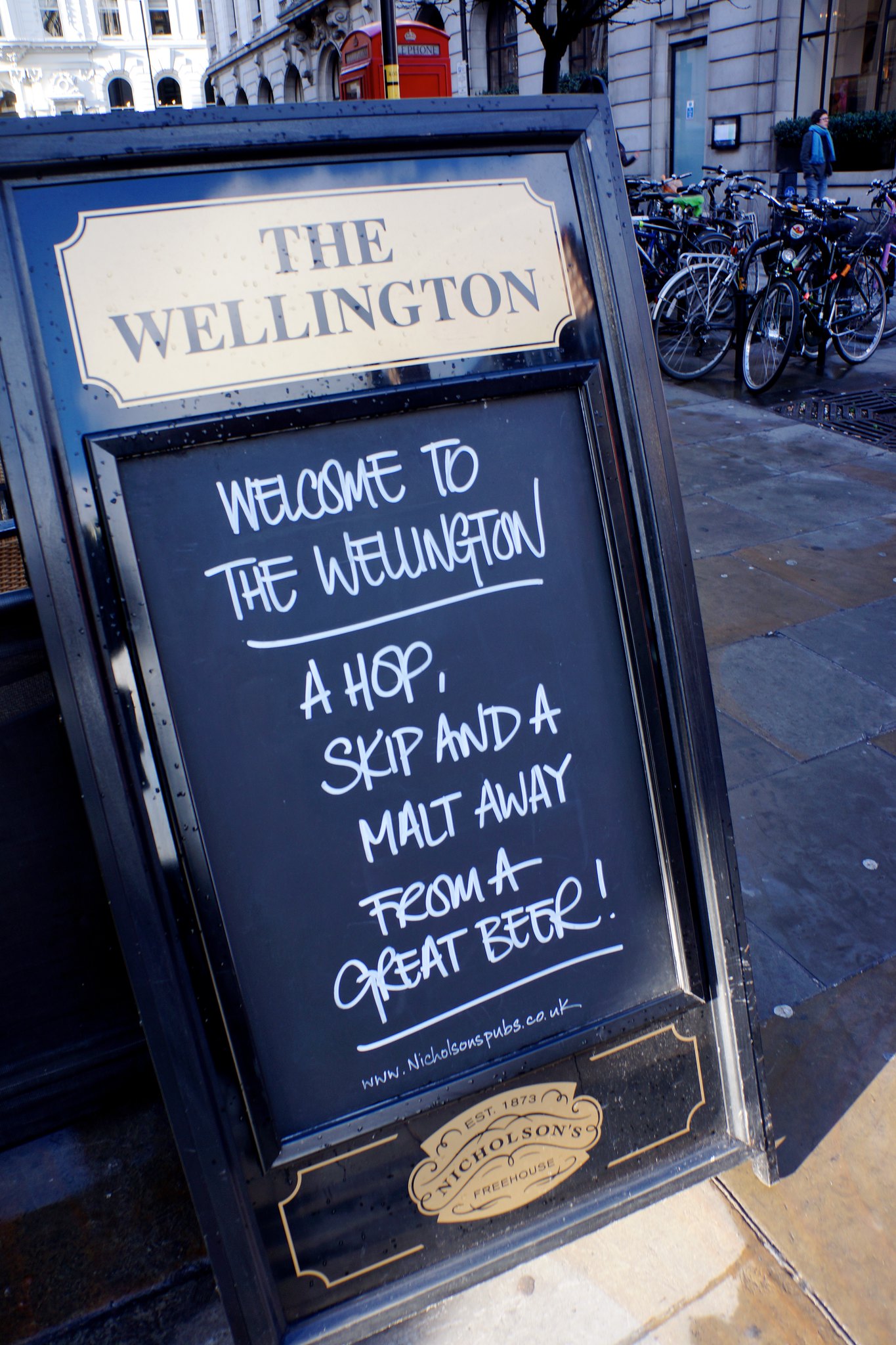 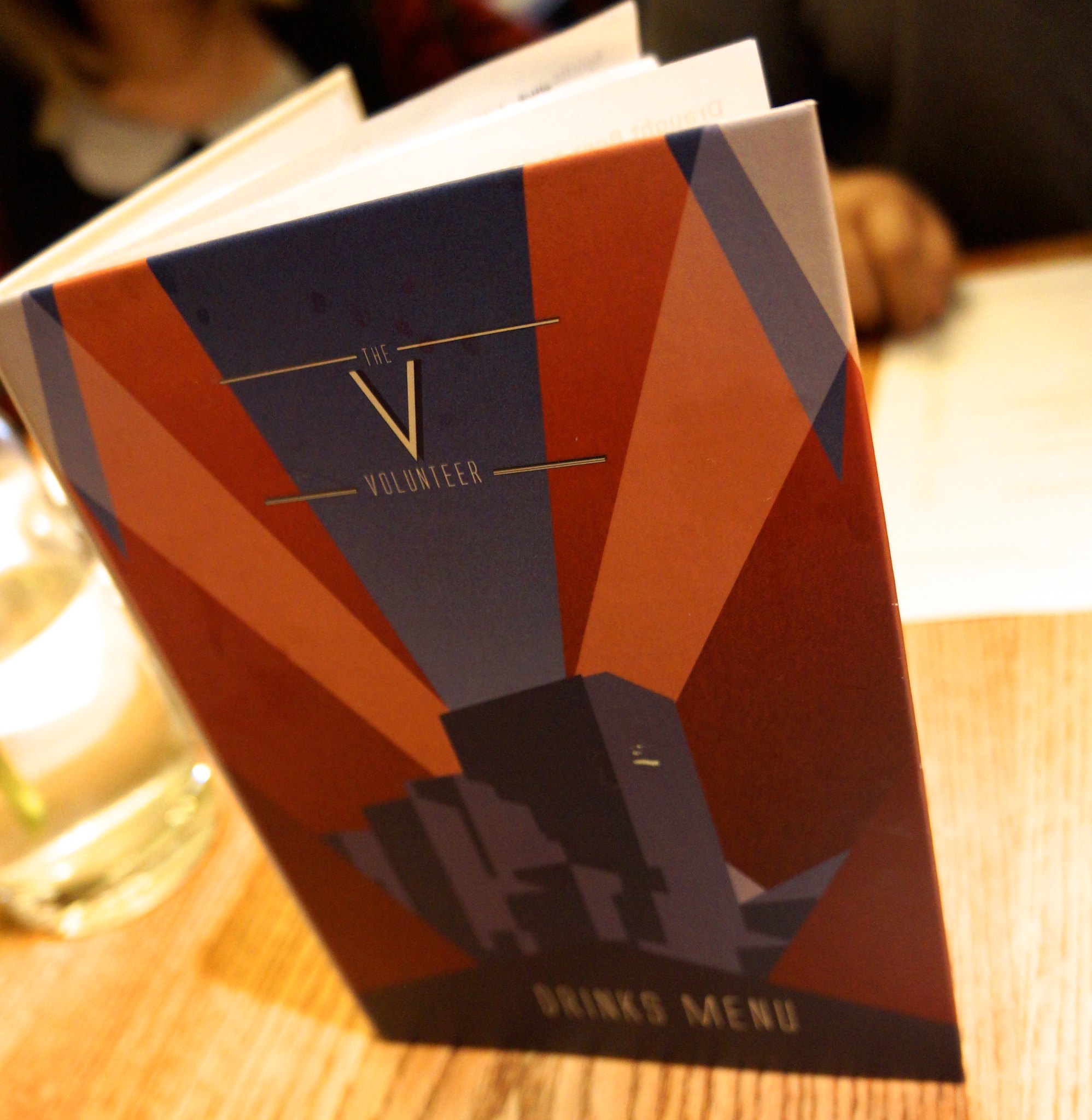 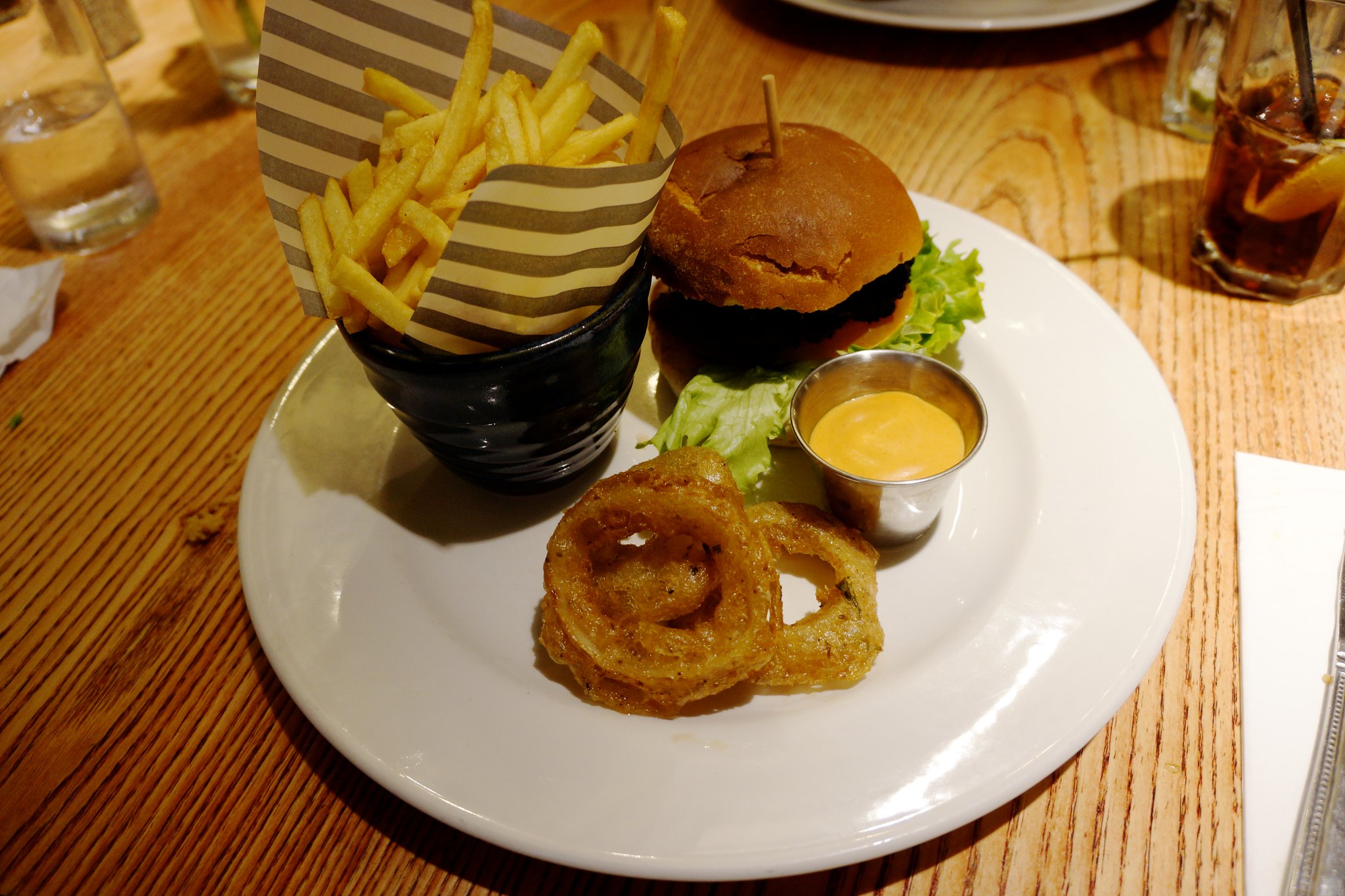 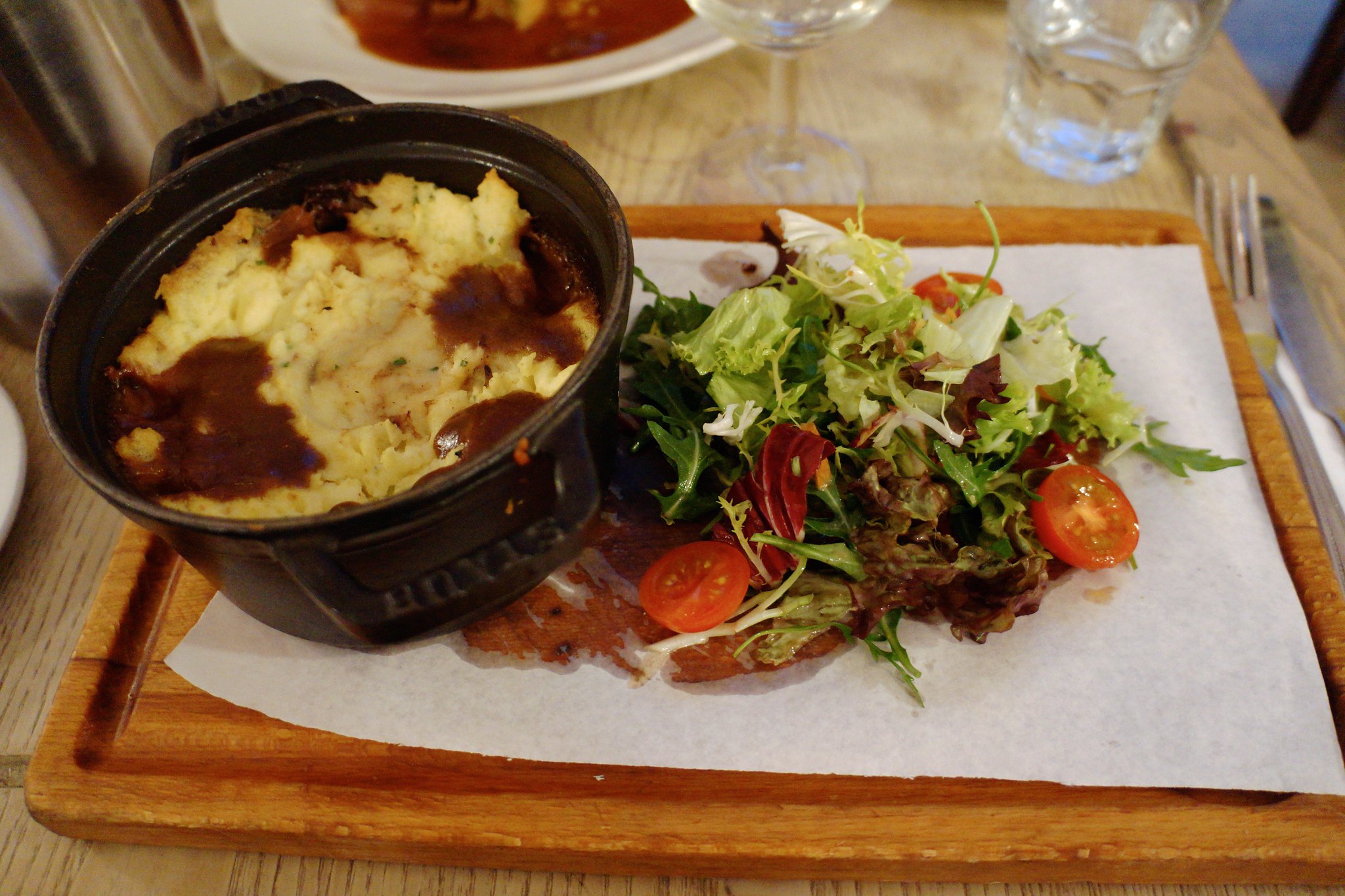