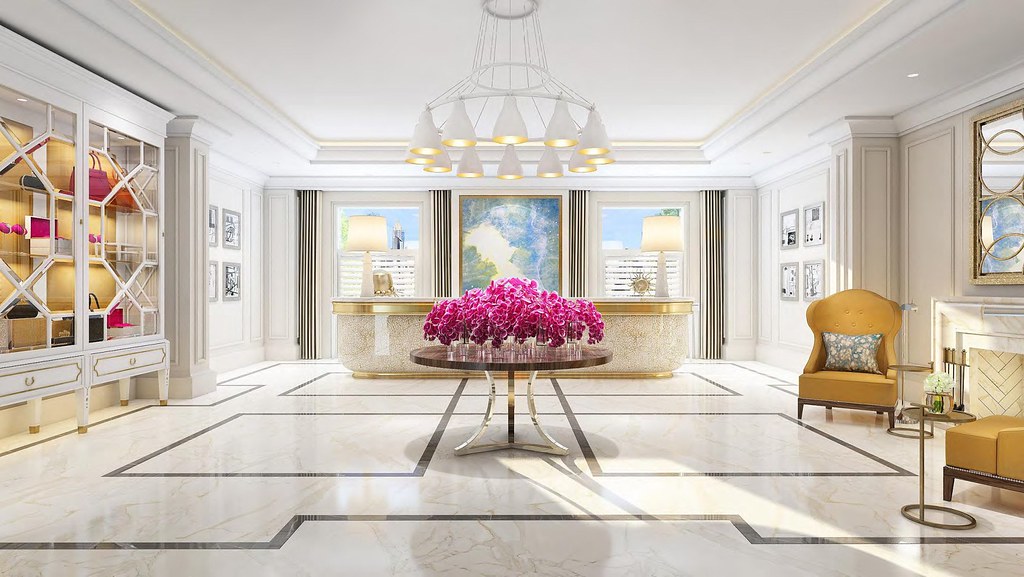 The Wanderlust Chronicles would like to provide our readers with an exclusive insider release and a sneak peek at the new Langham Sydney which will open in December 2014.
The Langham Sydney is closing its doors. But not for good! From the 24th of July 2014, the Langham Sydney will be closed for 4 months for a $30 million dollar transformation. The leading London-based interior and architectural design firm GA Design will be heading the project to transform this classic hotel into Sydney’s most exclusive harbourside address. Already boasting the largest guestrooms in Sydney, at 49 square metres, and sweeping Western harbourside views, this 96-room residence is aiming to increase its influence as a leading Sydney hotel amongst the strong competition. And we are sure, that this is what it will achieve. We have featured a run-down on the transformations below.
Lobby
The new lobby will welcome guests with a light filled space combining luxurious and rich materials to transport the guest to the regal past history of the hotel.
Palm Court
Famed as the birthplace of traditional Afternoon Tea in London nearly 150 years ago, the sister lounge Palm Court in Sydney will offer an exclusive Afternoon Tea partnered with Wedgwood. As high tea lovers, this iconic collaboration makes this event high on our growing bucket list. For those who prefer a late night tipple, the Palm Court will also offer signature Langham cocktails in the evening.
Kent Street Kitchen
Kent Street Kitchen will now be headed by the renowned former chef of est., Daniel Rudolph, to create a showcase of innovative cuisine using premium local produce.
Chuan Spa
The existing day spa will be transformed into the Langham ‘s signature retreat, the Chuan Spa. Exclusive treatments based on the foundations of Traditional Chinese Medicine to harmonise the body and soul and to enrich the capacity for personal happiness and fulfilment will be offered.
The Chuan spa will also offer a fully-equipped Health Club, Jacuzzi, and steam rooms. The famous 20m indoor pool will remain, complete with its star-dappled sky ceiling.
Guestroom
The transformed guest rooms will combine high-end luxe appeal with colonial charm to evoke timeless elegance. Each guestroom will feature the Langham’s signature Blissful beds ensuring a great night’s sleep. Painted shutters will open onto postcard-worth views of the iconic Western Harbour or Sydney skyline.
The Ballroom
Redesigned as an even grander space with an increased capacity of 200 persons for cocktails or 150 persons for a banquet dinner, the new Ballroom will be suitable for your next event.
The new Langham, Sydney will reopen in December 2014, so stay tuned. 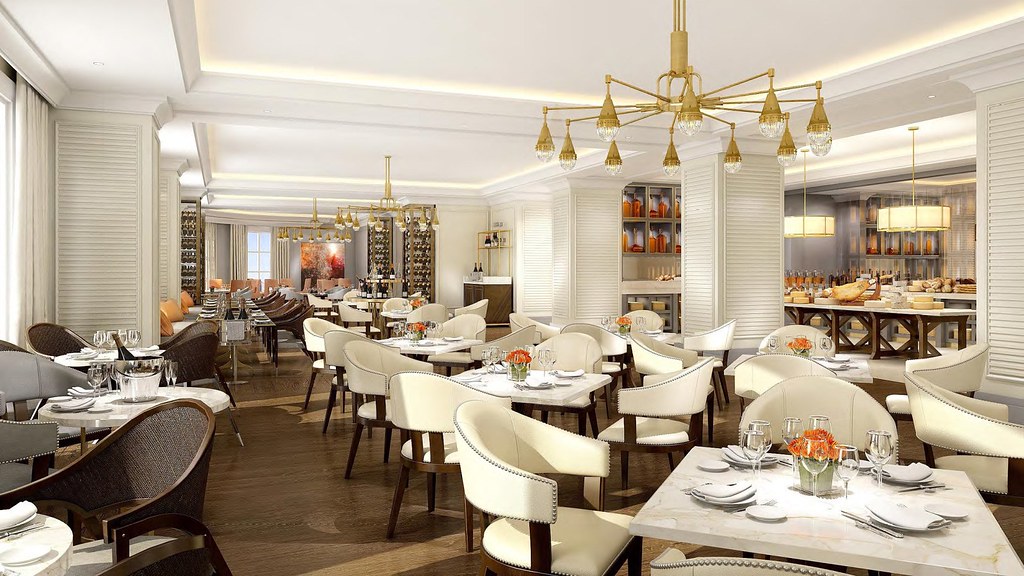 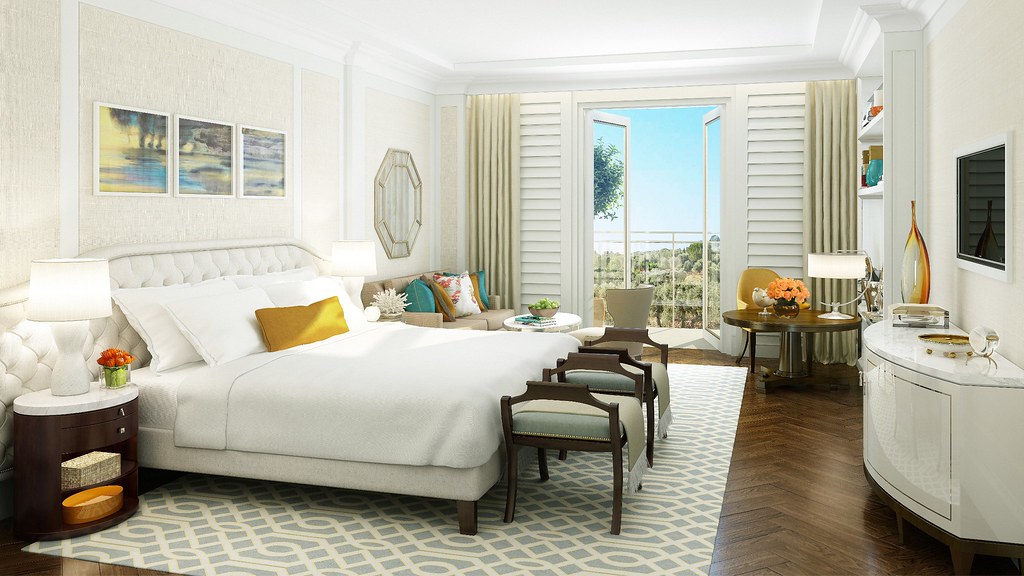